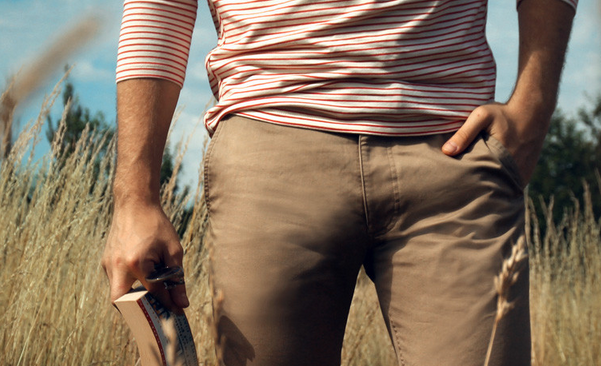 There is no more versatile pair of pants than the chino. Made from comfortable fabric, very flattering when worn slim-fit, and light enough to wear in summer without sweating (unlike jeans), there are a multitude of reasons to buy a few pairs.

A little history lesson: called ‘Chino’ because they were manufactured in China, this item of clothing was first created for the British military in 1840 to combat the humid conditions whilst fighting in India. The famous light khaki (Urdu word for dust) colour was used so that the troops could blend in with the surroundings. They became popular with the masses when troops came back with them after WW2 and started wearing them around university campuses. Oh, and it also helped that Hollywood stars such as James Dean and Steve McQueen were fans of the look too.

Where to buy chinos: SPOKE

There are a number of places on the high street to buy decent chinos, including: GAP, Allsaints, Dockers, Uniqlo. The problem with the majority of these is they are just decent. They never quite get the fit right, or the fabric is not comfortable enough against the skin.

SPOKE are different because they focus purely on chinos. Much like Orlebar Brown did with swimming shorts, SPOKE found a gap in the market and grabbed it with both hands.

– A multistep sizing tool where you input a number of details about yourself, such as waist size, age and build

– A wide variety of different styles, including chinos specifically designed for cycling commuters

Anyway, give them a try and I guarantee you’ll not be disappointed. 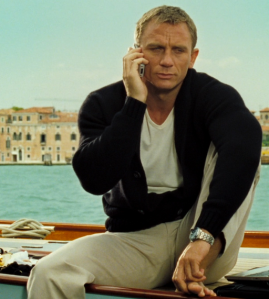 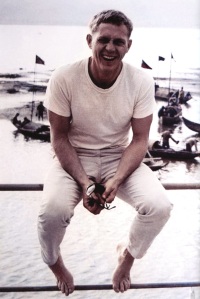 How to wear chinos

Even though black and brown is generally seen as a no-no, I find characoal grey goes well with brown dress shoes. Also looks good wearing khaki coloured chinos with a polo shirt or a plain white tee. 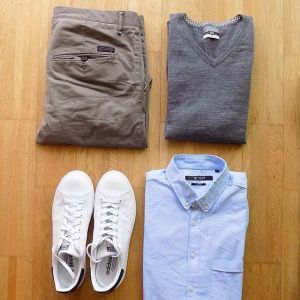 2 thoughts on “TNG GUIDE TO CHINOS”